The World of Okumura Nobuyuki

Renowned Japanese sculptor of the world 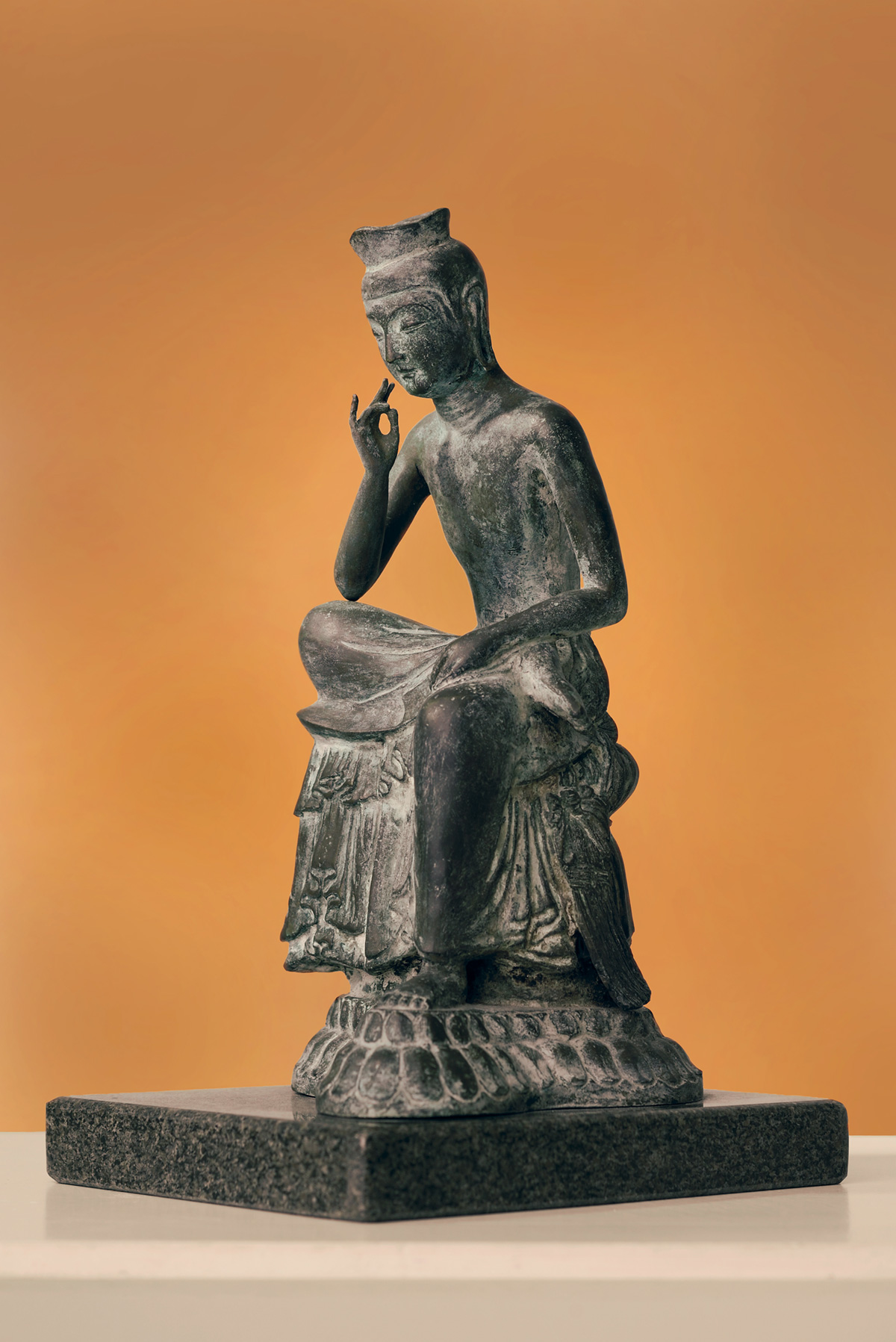 Mr. Nobuyuki Okumura, Japanese sculptor working in Italy,has been renowned for his sculptures of two successive Roman Popes, John Paul II and Benedict XVI. The sculpture of Roman Popes has been historically produced by finest sculptors such as Michelangelo. Mr. Okumura also created sculpture of other famous religious icons, such as K Maitreya Luxury Japan is introducing the original bronze statue, created by this maestro, only for members.

Every sculptural work by Mr. Okumura are created with classical technique as lost-wax casting and made out of traditional bronze. This technique preserves the original elegant color of bronze, since it is not polished.

Mr. Okumura went to Italy back in 1975. He met the world famous sculptor, Mr. Emilio Greco and learned his technique and philosophy for 5 years. Since then Mr. Okumura has been gradually recognized as the successor of Mr. Greco.

Even though he has been living in Italy over 30 years and learning western sculpting technique, he said he never felt awkward to create Japanese style Buddharupe. He told us that "I feel like Gods will is encouraging me to decide these motifs,rather than I intentionally choose it." Immerse yourself with the alluring beauty of Mr. Okumura's work.

Inquiry
Back to top of page